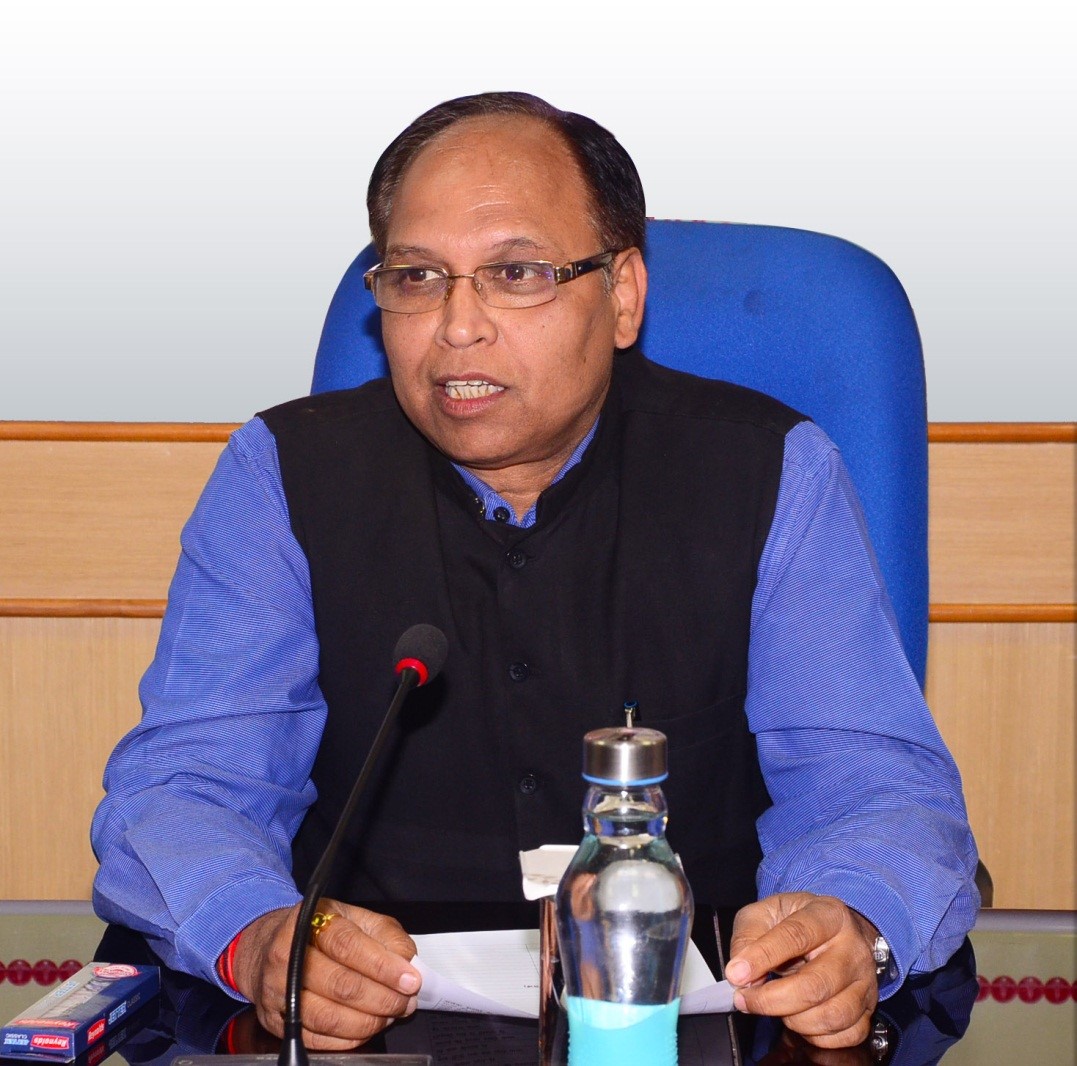 Mr Rajesh Kumar Srivastava took charge as the new Director (Exploration) of energy major Oil and Natural Gas Corporation (ONGC) Limited on 2 August 2019. He takes over the reins of exploration of India’s flagship explorer upon superannuation of Mr A K Dwivedi on 31 July. A post graduate from Lucknow University, with a Masters Degree in Engineering Geology from Indian Institute of Technology, Kanpur, Mr Srivastava joined ONGC as Geologist in 1984 at Krishna Godavari Basin, Rajahmundry. Speaking after assuming office, Mr Srivastava shared his views in regard to future potential for improvement in Exploration and Development to realize the goals set by ONGC. He emphasized the need to focus on play-based exploration as the way forward to further energy search by bringing in new areas under the ambit of exploration.He shared that priorities for exploration fraternity would be to open up the new plays, consolidate the successes for early monetization, acquisition of new acreages including NSP covered areas, besides working for field growth opportunities.

Taking a leaf from ONGC 2.0 concept recently advocated by his predecessor Mr A K Dwivedi, Mr Srivastava called for a unified effort from all quarters to march towards a better tomorrow and a sustainable growth of the organization. He earnestly hopes from all the stakeholders for convergence in realizing the goal of the company.With over 35 years of experience, Mr Srivastava is an expert in up-stream hydrocarbon exploration from well site operations (on-land & offshore), development geology, seismic data interpretation to monitoring and planning of exploration.Mr Srivastava began his career as exploration Geologist from geologically complex KG-PG Basin. At IRS, Ahmedabad he was considered as one of the best hands in the trade of Reservoir modelling for preparation of field development plans, simulation studies for production forecasts and techno-Economic evaluation of prospects. He is credited to have introduced art/science of geo-cellular modeling in ONGC, Neelam being the first full field fine scale geo cellular model for dynamic modelling for redevelopment.

During his tenure at E&D Directorate, he was closely associated with the exploration and development activities of Assam & Assam-Arakan Basin, MBA Basin and Krishna-Godavari & Cauvery basins.He was one of the important members during formulation of ‘Hydrocarbon vision-2030 for North East India’ prepared by MoPNG. He has also evaluated several exploration & development blocks of Egypt & Sudan. With his commendable work, Mr Srivastava was honored with the National Mineral Award in 2009.