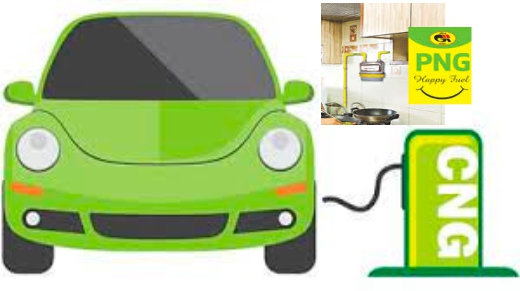 Our aim is to reach 10,000 CNG stations and 5 crore PNG connections…

The revision in retail prices of CNG and domestic PNG has been effected only to marginally offset the impact of increase in price of domestically produced natural gas and increased dependence on costlier R-LNG.

With the revised price, CNG would still offer over 60% savings towards the running cost when compared to vehicles running on alternate fuel at the current level of prices.