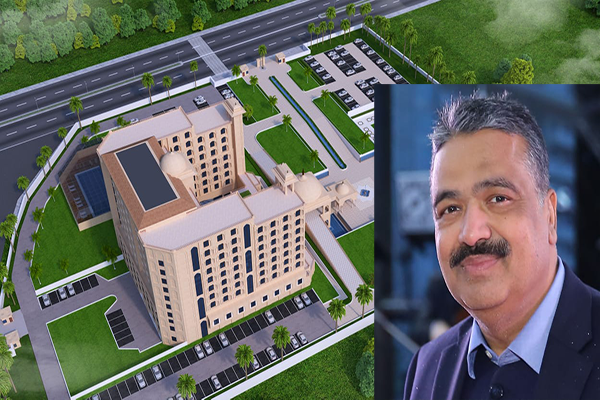 Traditional wisdom says “Don’t put all your eggs in one basket” and it perfectly applies to Mr. Murari Lal Jalan.

An eminent figure in the business fraternity, Mr. Jalan is a veteran who has invested in diverse sectors like Real estate, Mining, Trading, Construction, Fast Moving Consumer Goods, dairy, Travel & Tourism and Industrial works globally to name a few, minimizing the risk factor.
Presently he has his investments in the United Arab Emirates, India, Russia, and Uzbekistan amongst others. Mr. Jalan’s brand ‘M J Developers’ is known for its core business principles – focus on the customer, aim for high-quality development, and have the vision to deliver good quality coupled with timely execution.
Mr. Jalan’s primary governance philosophy is based on building resilient and sustainable enterprises that would be directly in tune with his approach to sustainable development – a form of progress that meets the needs of the present without compromising on anything to meet the needs of the future generation. It is an approach which postulates a holistic, balanced, and integrated perspective on development.
The Republic of Uzbekistan gained Independence in 1991, after being part of the former Soviet Union since 1924, and it has begun its transition to a market economy. Commencing with an impressive series of measures to liberalize the foreign exchange market in 2017, the Government has enacted a series of structural reforms aimed at removing price controls, liberalizing the visa regime, easing trading restrictions, and regulations to improve the business climate, and overhauling the tax system.
It’s growth equation and the ability to integrate and innovate has radically changed the Uzbekistan economy structure. A reliable legal framework for dynamic economic development and favorable investment climate has also been created.
This is supported by macro-economic indicators and the annual Gross Domestic Product (GDP) growth of Uzbekistan has exceeded 8% over the last 11 years, which is one of the highest in the world.
The GDP has increased 5.5 times during the years of independence, while GDP per capita (PPP) has risen by 4 times. Since 2005, the state budget has reached its annual surplus contributing to the present state of macro-economic stability. This has inspired Mr. Jalan to be optimistic about the bright future, growth, and development of Uzbekistan.
Mr. Jalan remains committed and excited to be a part of this success story of the country because of its decisive, bold steps towards openness and foreign trade
With many projects valued at more than US $ 1 billion and having his presence infamous hubs of Uzbekistan like Tashkent, the capital (which means “Stone Village” in Uzbek) is also a center of Uzbek culture. Tashkent has several large libraries and is the seat of the Uzbek Academy of Sciences and many other numerous institutions of higher learning. 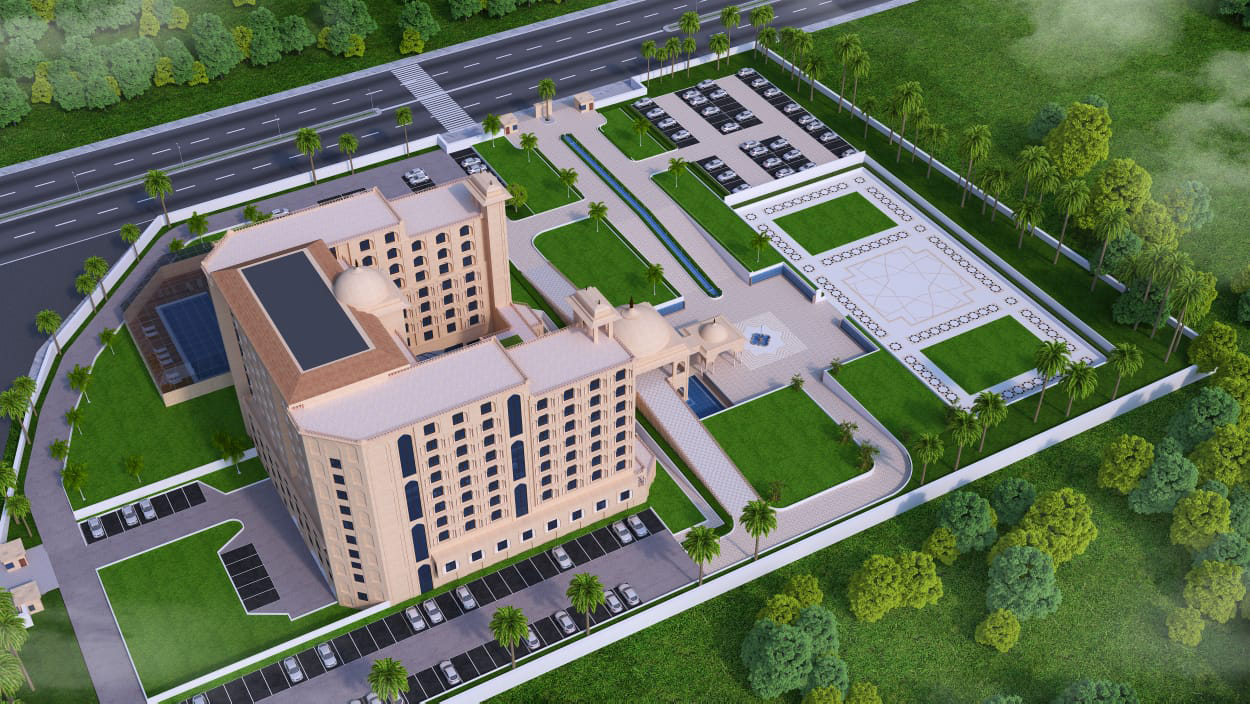 He is also contributing to the development of Namangan, a land of investment opportunities in pharmaceuticals, information technology, hotels, health sector, automobile. Located in the heart of the city, Namangan Square is an exciting new luxury development point that will see the creation of a contemporary 18-hectare mixed-use community within walking distance from the newly constructed Presidential School, (1 km from the Namangan Airport and 6.5 km from the Namangan train station).
His third venture is at Bukhara which is rich in historical sites and his ventures would be part of more than 2 million sqm. of residential apartments, and with sprouting up of 4 luxurious hotels, renowned Universities, Medical Institutes, iconic towers, all this will give a new shape to Uzbekistan.
The Government’s vision is to transform Uzbekistan into an industrialized, upper-middle-income country by 2030. Achieving this vision will require a sustained reform effort to further increase the efficiency of resource allocation in the economy and take advantage of new, high-potential sources of economic growth and job creation.
As part of this vision, the government has recently announced plans to modernize the agriculture sector, reduce its ownership of state-owned assets and enterprises, and address constraints in the financial markets.
And, to make sure that no stone is left unturned to make the “Project Uzbekistan” a grand success, two young and dynamic entrepreneurs who are also a part of the family Mr. Ankit Jalan and Mr. Aakash Garg are core contributors to convert Mr. Jalan’s ventures into a grand success. These two gentlemen have already proved their abilities and talent in nurturing group businesses around the globe.
Mr. Jalan is leading from the front and significantly contributing to the government’s dream of making “Project Uzbekistan” come alive in the near future.