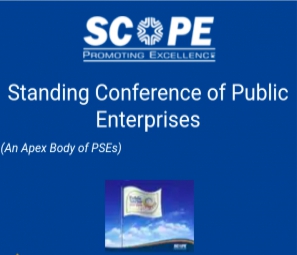 Mr Atul Sobti, Director General, SCOPE while appreciating the commitment of the Government said that the thrust given to various sectors through the economic stimulus would go a long way in bringing the economy back on a growth trajectory. “While the Government continues its responsibility towards migrants and the poor, the financial and other measures to MSMEs would play a significant role in boosting the Make in India initiative thereby making the country self-reliant on varied aspects. The impetus to MSMEs shall play a special role for the public sector as PSEs make 25% of its procurements from the said sector.” DG SCOPE added.

SCOPE also welcomes measures with respect to liquidity infusion in NBFCs, contractors and realty along with reduction of TDS/TCS rates which would ensure increase liquidity in the hands of common man thereby making way for increased demand.