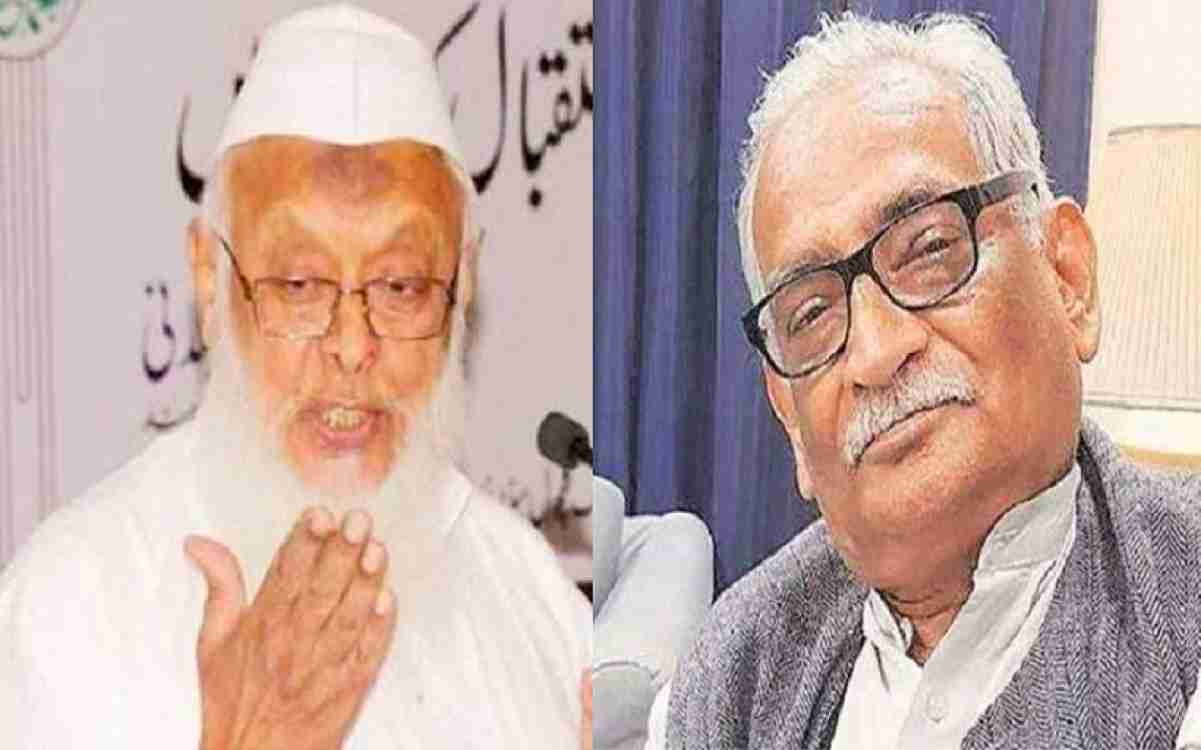 New Delhi: 17 December, 2019: Jamiat Ulama-i-Hind filed writ petition against Citizenship Amendment Act today, stating that the act violates the basic values of the Constitution and also violates the fundamental rights of the citizens, the entire act is prepared on the basis of religious discrimination and prejudice. Therefore, this Act must be invalidated.The petition also raised the important point that this act is in violation of Articles 14 and 21 of the Constitution, which explicitly states that no citizen in the country will be discriminated on the basis of religion, and every citizen will be treated equally. Advocate on record Irshad Haneef filed a writ petition after consulting Dr. Rajeev Dhavan. The renowned senior advocate Dr. Rajeev Dhavan will represent Jamiat in this important case W.P.(C) No.-001531/2019 in Supreme Court.

After filing the petition, President Jamiat Ualma-i-Hind Maulana Arshad Madani said that from the very beginning Jamiat Ulema-i-Hind believes that when the solution of such issues is not done politically, the path of legal struggle against it would be sought by Jamiat Ulema-Hind as justice had been obtained from the judiciary in many cases, so the petition was raised with the conviction and hope that Supreme Court would give justice by analyzing the seriousness of the petition. He said that it is now being argued that this law is meant to give citizenship but not to snatch citizenship. But the implications of this law can be very dangerous for the country in the future. That is why the movement against this law has begun all over the country and people are protesting against it. Despite assurances from Assam and north eastern states governments, people along with universities and educational institutions irrespective of their religions are expressing their anger and grief against this inhuman act, that is a positive sign. Maulana Madani said that legal struggle is also necessary and in view of this Jamiat Ulama-i-Hind has filed its petition today.