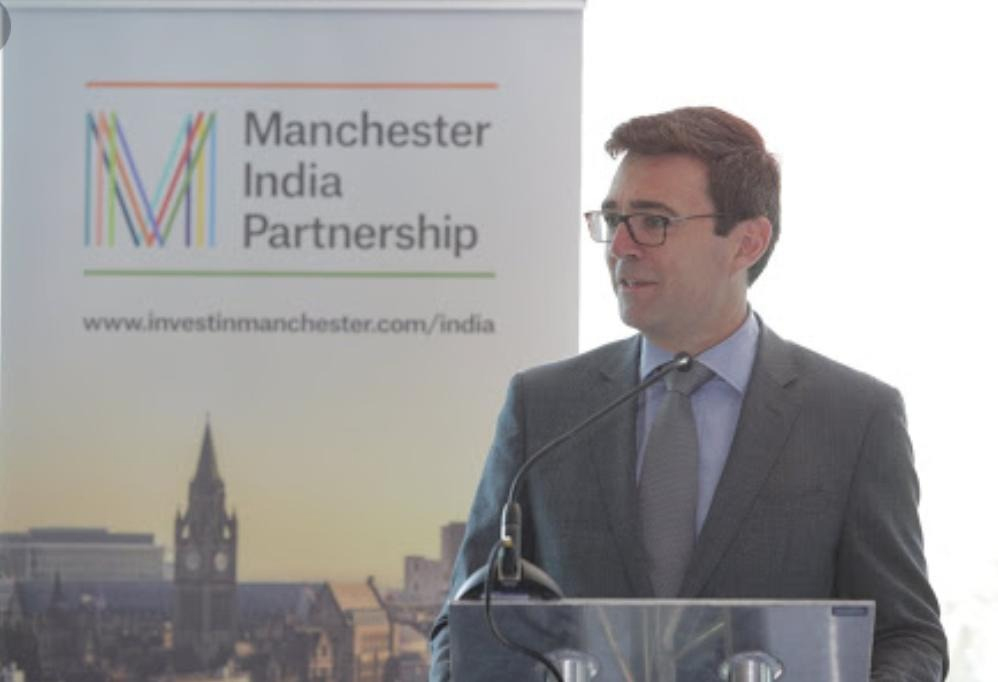 (New Delhi) Mayor of Greater Manchester, Andy Burnham, is leading a 30-strong delegation visit to India this week (6-11 October) to celebrate and strengthen bilateral ties in trade, investment, tourism, culture and education between India and Manchester, UK. The visit follows a three-day trip to Bangladesh from 3-5 October.The delegation is expected to agree a series of deals and partnerships boosting jobs in Greater Manchester, and supporting wider ambitions to drive a £400m economic boost for India and the North of England in the next five years. 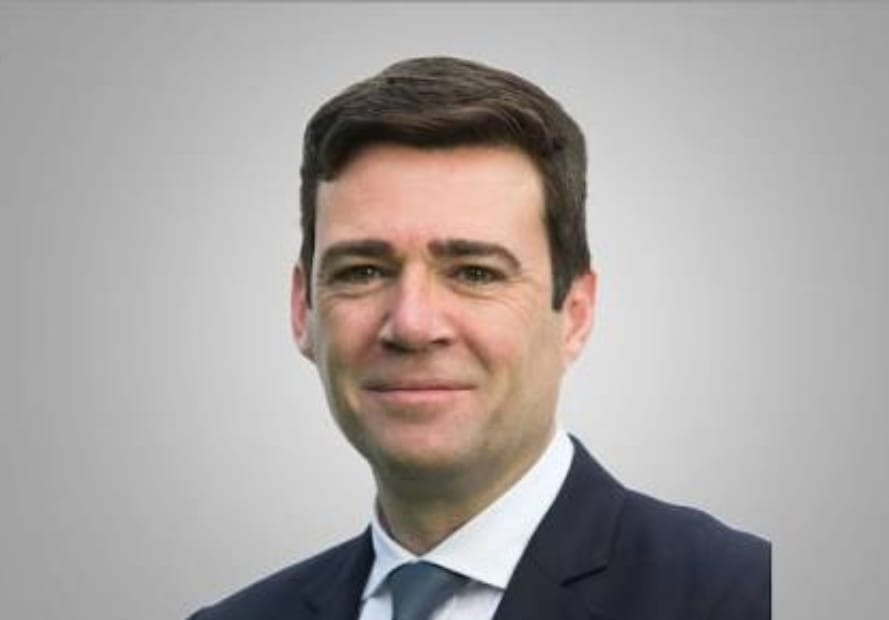 The visit is being delivered by the Manchester India Partnership, an award-winning organisation established in 2018 to bring together businesses, universities and the public sector to develop a strategic approach to engaging India, in collaboration with the Department for International Trade.The delegation will visit Mumbai, Bangalore and Delhi during the six-day trip, meeting with government officials and business leaders across numerous industries. The Manchester India Partnership will also host three major events in Mumbai, Bangalore and Delhi to engage with Indian businesses of all scale, including SMEs, and drive future collaboration between the two regions.

Mr Burnham was elected Mayor of Greater Manchester in 2017. He steers the work of the Greater Manchester Combined Authority, leading on issues such as the economy and public services, and represents Greater Manchester at UK government level.His role ranges from setting budgets and priorities to acting as an ambassador for the region. In government, he has held ministerial positions at the Home Office, Department of Health and the Treasury. In 2008 he became Secretary of State for Culture, Media and Sport, before returning to Health as Secretary of State in 2009. In opposition, Andy has served as Shadow Education Secretary, Shadow Health Secretary and Shadow Home Secretary.

Speaking ahead of the trip, Mr Burnham said: “With broader economic uncertainty over Brexit, it’s good to be able to enjoy support from international partners, of which India is one of the city-region’s – and the wider UK’s – most important. India is a key market in Greater Manchester’s internationalisation strategy as it presents significant opportunities to the city-region, but these opportunities are mutual, and Greater Manchester is also helping India with its own economic growth plans.“This visit provides an opportunity to explore the benefits of collaboration resulting from the creation of the Manchester India Partnership and showcase the impact of our strengthened relationships across digital technology, engineering, advanced manufacturing, healthcare and academia; while also emphasising opportunities for tourism, sport and cultural collaboration.”

Manchester sits at the heart of the North of England and the Northern Powerhouse, which comprises cities Sheffield, Newcastle, Manchester, Liverpool, Leeds and Hull. A report commissioned by the Manchester India Partnership and the Confederation of Indian Industry in 2018 (The Northern Powerhouse and India: Unlocking the Opportunity) estimated the economic value of the Northern Powerhouse’s relationship with India as being worth up to £400m over the next five years.Initiatives backed by the Indian government, such as Digital India, Make in India, and Clean Energy India, align with Greater Manchester’s research and innovation strengths in technology, advanced manufacturing and energy – creating huge opportunities for partnership. Greater Manchester is recognised as the UK’s fastest growing and most economically productive city region and India has the fastest growing economy in the world, making them the perfect bilateral collaborators.

Sir Dominic Asquith, British High Commissioner to India, said: “I am delighted that the Mayor of Greater Manchester, Andy Burnham, and a delegation of senior representatives from Manchester and the North West of England are visiting India. This will be an excellent opportunity to strengthen the ties between the Manchester city-region and India.“The visit will continue the work that the Manchester India Partnership is doing, in partnership with the Department for International Trade, to bring together business, universities and the public sector in our two countries. There are great opportunities to develop in both regions, as well as the person-to-person living bridge links that exist in culture, sport and education.” Andrew Cowan, Chair of the MIP and CEO of Manchester Airport, said: “Having established the MIP less than two years ago, huge progress has been made on a number of fronts, including increased levels of trade and investment, a series of academic and research partnerships and several cultural and sporting collaborations – some of which we will celebrate during this trip, while strengthening and deepening our ties with one of the UK’s most important economies.“Earlier this year, a highlight for Manchester was hosting six ICC World Cup fixtures at Old Trafford Cricket Ground, for which we welcomed thousands of Indian visitors to the city. The tournament positioned Manchester firmly on the world sporting stage – in particular during the India v Pakistan game, which is understood to have been seen by more than one billion people worldwide.

“This trip provides the perfect opportunity to build on that and explore further opportunities for collaboration between our two great regions while visiting India this week.”More than 30 professionals from over 20 companies and organisations are joining the delegation, which comprises four thematic groups:

Digital and Technology – led by Jon Corner, CEO of The Landing, a ground breaking technology and business innovation hub housing over 90 companies, and Chief Digital Officer for City of Salford, where he leads its ambitious vision to position Salford as a true ‘Digital City’.

Tourism, Culture and Sport – led by Sheona Southern, Managing Director of Marketing Manchester – the agency charged with promoting Greater Manchester on the national and international stage to visitors, investors, conference organisers and students.