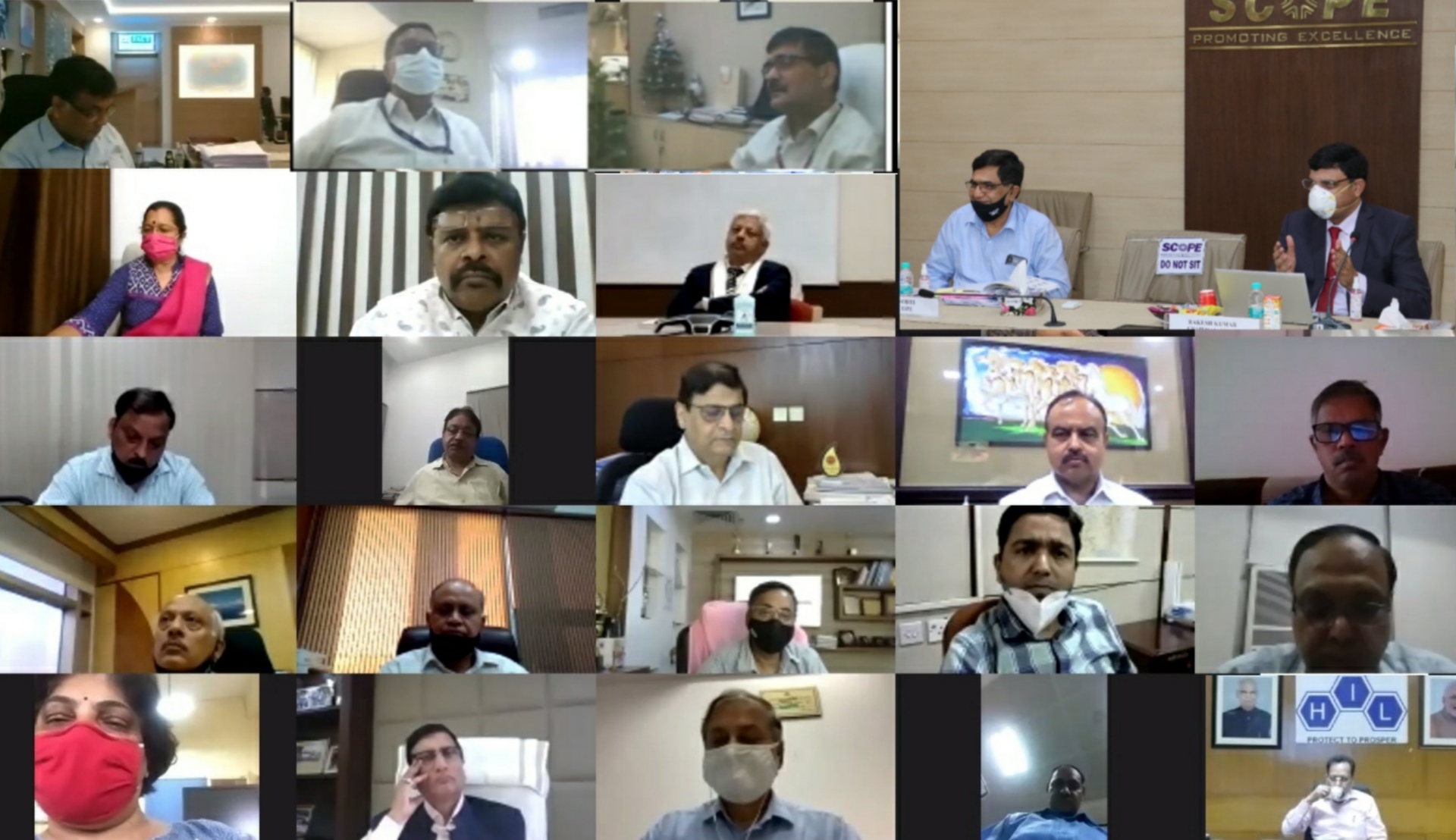 The AGM highlighted renewed efforts of SCOPE to reposition as an Innovative, Impactful and Inspiring apex body of PSEs by exploring new opportunities and resolving concerns with the support of policymakers and concerned authorities. The AGM also saw a series of new initiatives undertaken by SCOPE especially during the current pandemic period by turning Crisis into Opportunity.

During the AGM, SCOPE activities and the recent SCOPE Compendium release were presented virtually. A Knowledge Repository of SCOPE Webinar Series and their presentations conducted since lockdown was also distributed along with the Annual Report.