SJVN started with a Single Hydro Project of 1500 MW in 1988. Today 2016.5 MW is under Operation and the company has presence in India and in neighboring countries of Nepal & Bhutan 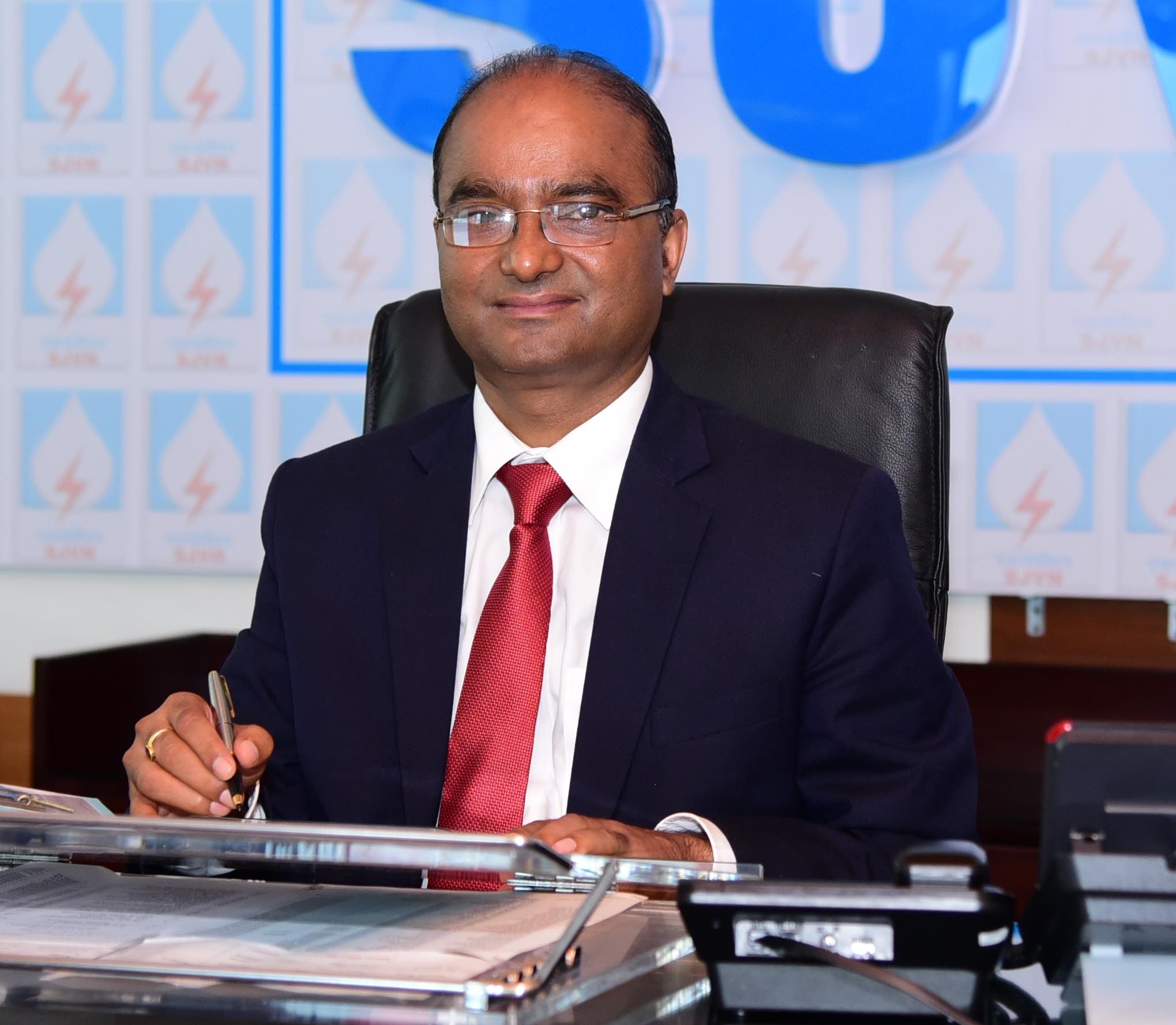 “SJVN is scripting the economic growth story of the nation. Company achieved its highest ever Capital Expenditure of Rs 5259.39 crores against the target of Rs 5000 crores for the fiscal year 2021-22 and helped the nation to recuperate from economic slump caused by the global pandemic.” said Sh. Nand Lal Sharma.Sh. Nand Lal Sharma further stated that SJVN has emerged as a major player in Power Sector in India and neighboring countries. With the total portfolio of 31000 MW and 52 projects under various stages of development, SJVN plans to invest Rs 75000 crores in next five years and Rs 1.8 lakh crores in next ten years. This will result in employment generation, infrastructure development and overall socio-economic growth of the country.

SJVN started with a Single Hydro Project of 1500 MW in 1988. Today 2016.5 MW is under Operation and the company has presence in India and in neighboring countries of Nepal & Bhutan. SJVN now holds a diversified portfolio of Hydro, Thermal, Wind and Solar Power Projects, Power Transmission and Power Trading. The company has recently formed a subsidiary company SJVN Green Energy Limited for developing renewable energy projects.Established in 1986, the Dalal Street Investment Journal (DSIJ) is India’s No. 1 equity research and capital investment magazine which cater to the needs of its reader-investors.