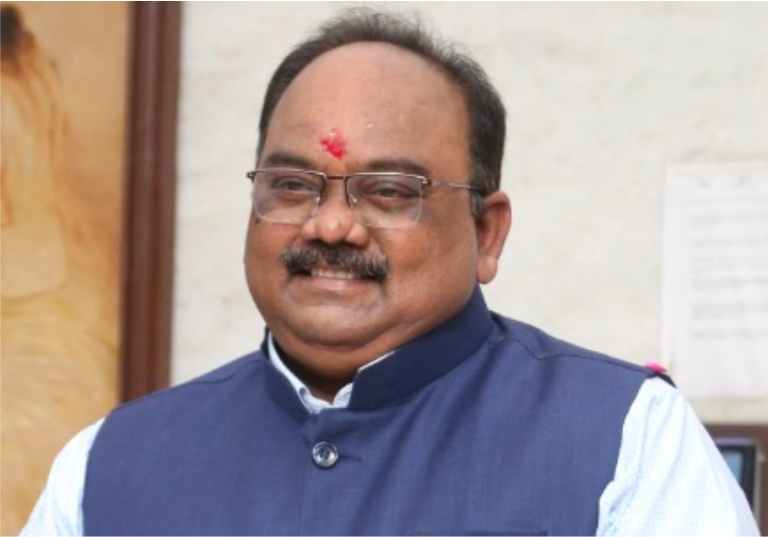 New Delhi:Mr. V Satish Kumar (56) has taken charge as Director (Marketing), Indian Oil Corporation Limited, one of India’s largest commercial enterprise and one of the leading Indian company in the Fortune Global 500 listings.  Prior to his ascent as Director (Marketing), Mr. Kumar was the business head of Madhya Pradesh & Chhattisgarh, overseeing retail & direct sales, LPG, lube sales, operations, project management, planning, HRD, and Information Technology. He has also been instrumental in implementing key business initiatives like Direct Benefit Transfer for LPG consumer (DBTL), Pradhan Mantri Ujjwala Yojana (PMUY), and shift to BS-VI fuel.  He brings to the board his expertise of over three decades in marketing of petroleum products across various geographies in the country.
Mr. Satish Kumar is also currently on the Board of Beximco IOC Petroleum & Energy Ltd., a Joint Venture of IOC Middle East FZE (a wholly owned subsidiary of IndianOil in Dubai) and Beximco, Bangladesh, to set up infrastructure for import and marketing of petroleum products in Bangladesh.
It was during his earlier stint as Chief Executive Officer of IndianOil Petronas Pvt. Ltd., a Joint Venture of IndianOil and Petronas, Malaysia; that IPPL handled record volumes of LPG imports, helping the Nation meet increased LPG demand, largely due to the PMUY initiative by Government of India.
Mr. Kumar underlined the role of IndianOil in meeting the burgeoning energy appetite of the country. “As per a report released by OPEC in September this year, diesel and gasoline will make up 58% of India’s oil demand in the next 25 years, from 51% presently. The report also estimates that India’s oil demand will double to 11 million barrels by 2045, due to growing economy, rapid urbanisation, and upward ambitions of the people in the country. As the Energy of India, IndianOil is all geared up to fuel the aspirations ofarising superpower.” An engineering graduate, Mr. Kumar has a post graduate degree in Management from University of Ljubljana, Slovenia. With his in-depth knowledge of the Marketing Division and widespread exposure, Mr. Kumar has represented the Corporation extensively at several international seminars and training programmes.

ON Gyani takes over charge as Director (Operations) of ONGC Videsh…