50 city buses to run on HCNG on trial, HCNG likely to achieve a significant reduction in vehicular emission 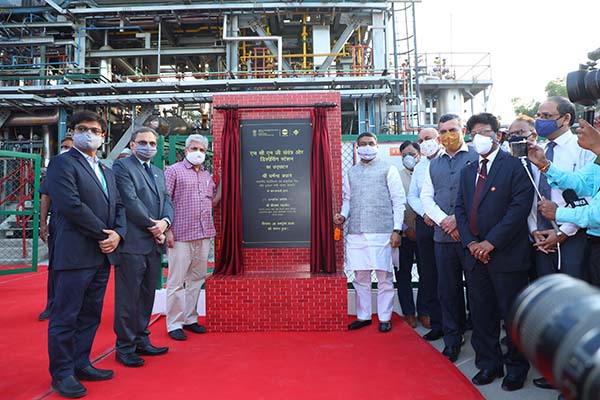 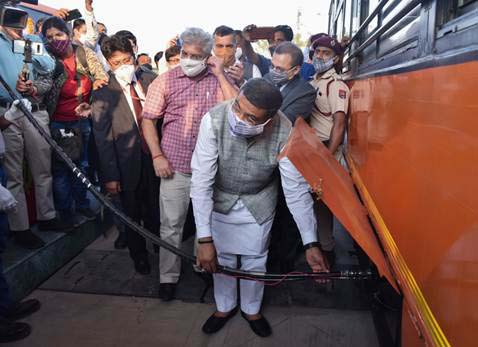 Speaking on the occasion, Shri Pradhan said that providing clean and reliable energy supplies to 130 crore plus Indians is the top most priority of the Government.  He said that India will emerge as a winner in developing the solutions, the world would admire for the decades ahead. The Minister mentioned that Prime Minister Shri that has minimal impact on the environment. Complimenting the initiatives of Indian Oil, the Minister said, “I am happy to note that the scientists of Indian Oil R&D have risen to the occasion and have developed an innovative compact reforming technology for production of Hydrogen-mixed CNG.” Elaborating on the importance of Hydrogen in facilitating India’s energy transformation, Mr. Pradhan mentioned, “Hydrogen is the ultimate fuel, which, while giving energy, produces clean water in the emissions. Apart from this, it has many other virtues as the capacity to get the rural sector involved with the energy sector through biomass”. The Minister said that this pilot project will be unique. It will help the county and the world as a whole. He also complimented IGL for setting up a dispensing station to refuel HCNG. Transport Minister of Delhi Shri Kailash Gahlot appreciated the efforts to develop such a path breaking technology not only for the first time in India but in the entire world. He said that this project has been executed in cohesive environment involving Indian Oil, IGL, DIMTIS, DTC and Delhi Transport Department. He assured of Delhi Government’s full cooperation for the successful completion of the trial, so that this fuel can be commercially adopted soon on pan Delhi and India basis. Shri Gahlot complimented the team work of all stakeholders. He spoke about its usage not only for DTC buses but also for private buses, once its trial is over.

The Secretary, MoPNG, Shri Tarun Kapoor said that HCNG is the fuel of the future. He said that HCNG is produced in much way all over the world but its commercial viability is the main challenge. Shri Kapoor mentioned that production of HCNG in India would be very cheaper and this will reduce the burden over Gas imports.

We are trying our best to make a small contribution to…

Indian Archers have brought laurels and glory to the country-D.K.…

Speaking on occasion, Shri S M Vaidya, CMD, Indian Oil, said that the latest technological development would augur well with the nation’s vision & commitment to transit towards the hydrogen economy. 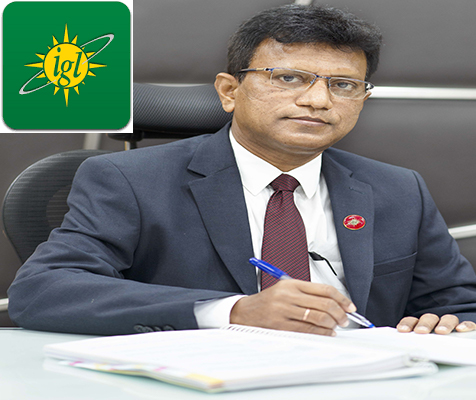 Mr. A.K. Jana, Managing Director, IGL thanked the Petroleum Minister for his guidance where the country has seen a positive change under his leadership and IGL has nearly doubled in all its metrics since 2014. Acknowledging the support of Delhi Government in the fight against air pollution, he thanked the management of DTC and DIMTS for their commitment to provide clean transport to the public at large. Terming the initiative of introducing HCNG as a clean fuel revolution which has potential to assist country’s fight against air pollution, he reiterated commitment of IGL towards making clean fuels accessible to common man to improve their quality of living.

RBI has come out with a timely and proactive…

We are trying our best to make a small…

Stellar performance by Indian archers at…

Tips for Healthy Eating during Ramazan

Indian Oil stands in support of the Nation to…