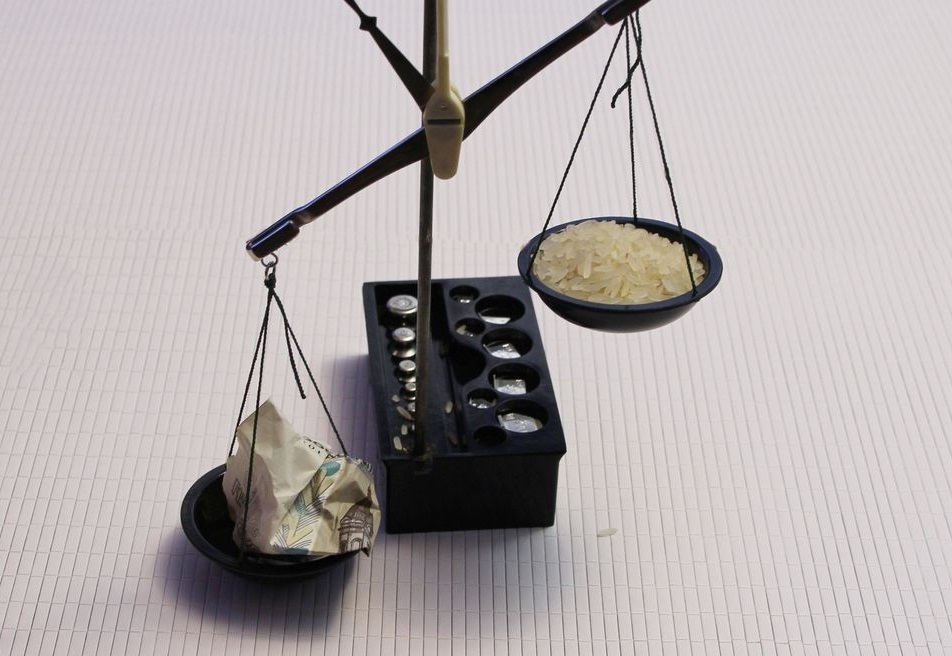 India has no plans to limit rice exports because the world’s largest exporter of this staple product has sufficient stocks and domestic prices are below the government’s support prices, The Economic Times reported on May 27, citing government sources.

The newspaper notes that India restricted exports of wheat on May 14, just a few days after the publication of the forecast to increase exports to a record 10 million tons. The reason for this decision was a heat wave which destroyed the crops and pushed up the domestic prices to the highest level.

“We have more than sufficient rice stocks, and there are no concerns about prices or transportation, both for exports and domestically,” The Economic Times reports a senior government official as saying.

“At this stage, there is no consideration at all of banning rice exports,” said the source, who is not allowed to be identified by official rules.

Rice exports from India, the world’s second-largest grain consumer, jumped from 17.8 million tons in 2021 to a record 21.2 million tons in the fiscal year ending March 2022.

The FCI has 66.22 million tons of flour and rice stocks against a target of 13.58 million tons. “There is no need to impose any restrictions on rice exports,” Rao said. “Wheat production and prices have been affected by events in Ukraine, but … the Black Sea region is neither a major producer nor consumer of rice,” the head of the Rice Exporters Association added.

Export prices for Indian rice fell this week and are between $350 and $354 a ton, the lowest level in more than five years. In the crop year ending in June, India’s rice production will total a record 129.66 million tons, up from 121.1 million tons in 2021.

The increase in production has forced the FCI to increase rice purchases from farmers, to a record 80.4 million tons this year, up from 77 million tons in the same period last year.

“FCI purchases are increasing, which shows there is no shortage. There is no logic in any restrictions on rice exports,” Rao concluded.