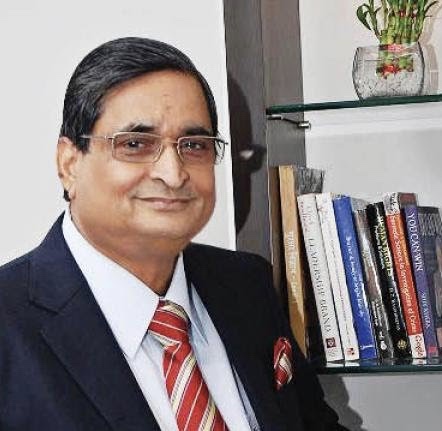 New Delhi, 04 July 2019: Rajya Sabha MP Sh. RK Sinha today raised an extremely disconcerting issue thataffects the future of our nation – the issue of the rising cases of drug addiction and substance abuse in Children during the calling attention in the Parliament today. 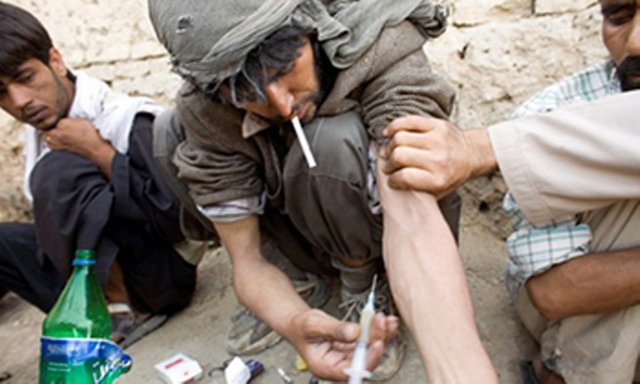 Speaking on the issue, Mr. Sinha said “I demands death penalty for drug peddlers and their associates andeveryone in this sinsiter chain of drug peddling who push school kids to drug abuse, destroying the lives of innocent victims, fabric of society and future of India.”Quoting a major news publication accessed and reported the findings of a survey conducted by the East Delhi Municipal Corporation and the Public Health and Education department the MP said “A recent survey has revealed that – One in six students aged between eight and 11 in east Delhi’s municipal schools are addicted to substances ranging from alcohol and tobacco to industrial glue and injectable drugs. The report found 12,627, or roughly 16.8% of 75,037 students across 368 schools are using substances. Of this, 8,182 students were found using supari (betel nuts) mixed with dried opium shells; 2,613 students chewed tobacco; 1,410 students smoked beedis and cigarettes; 231 consumed alcohol; and 191 used inhalants such as fluid, petrol, sulochan (an industrial glue) and injectable drugs.”In 2017, a study conducted by the Delhi AIDS Control Society revealed that close to 24000 street kids have indulged in substance abuse of some form. If one does a normal google search on substance abuse by kids, the search results will throw up dozens of stories and reports on the ever-growing problem of drug addiction amongst children all over the nation.

“There are prescription drugs like Avil and Mephentine which are loosely sold over the counter to kids. There is a sophisticated mafia type drug racket which are in operation keeping the kids hooked on opioid substances. The government needs to ensure that the harshest punishments are awarded to those found peddling drugs to kids.” he added.

Calling upon the Government of India to intervene in this matter, the BJP MP concluded saying “The law enforcement agencies must be directed by each state to annihilate this drug peddling racket and put the perpetrator behind bars with the harshest of sentences. The ones afflicted with addiction must receive support so that they can be rehabilitated and empowered to live their lives as responsible citizens of the nation.”