Agnipath to recruit 46,000 soldiers is a great initiative of the Modi Government. 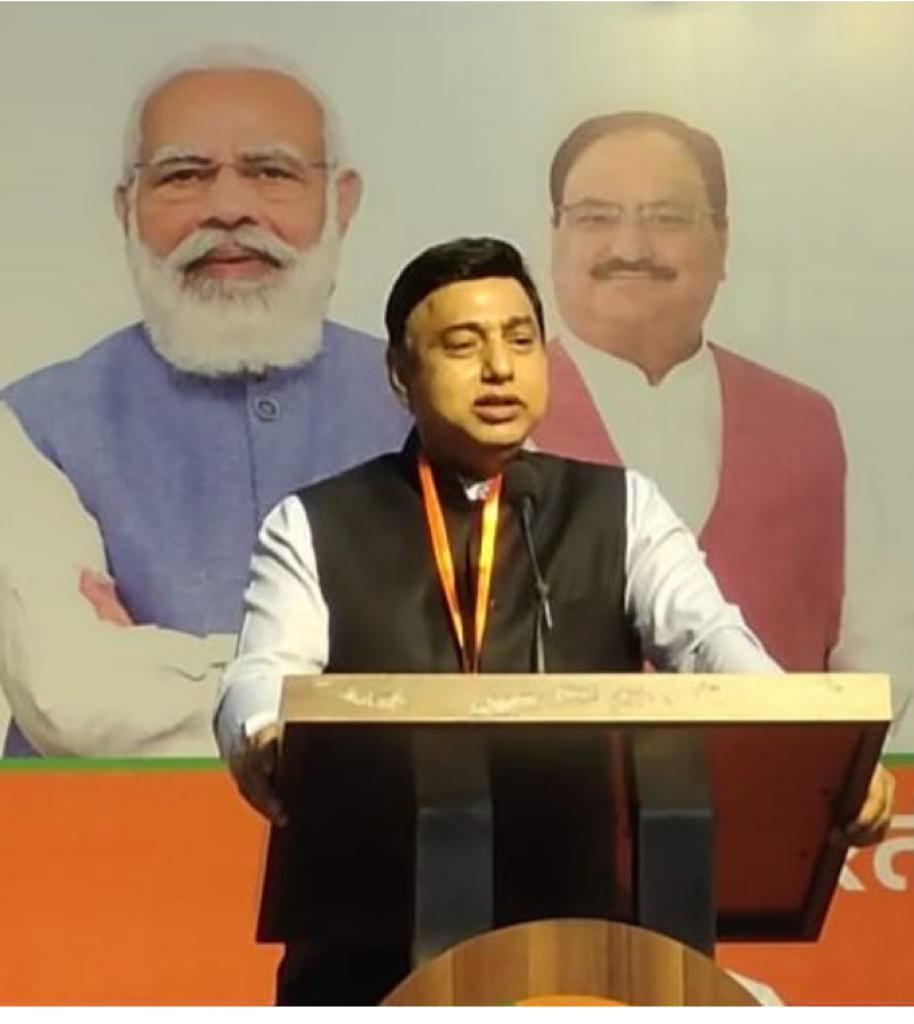 The government has announced a scheme called Agnipath to recruit 46,000 Agneeveers in armed forces but the leaders of the Congress are boycotting this schemes, We have spoken with BJP National Spoke Person Syed Zafar Islam to counter of congress leadership statement on the issue of Agnipath.

Mr Syed Zafar Islam strongly advocated for Agnipath scheme. He is of the view that It’s a great initiative of the government to not only strengthen the Indian Armed forces but also a great opportunity for our youth who will get exposed to best training and be moulded to serve the nation as a great citizen. Once they are relieved around 75% of the total batch, they can be easily absorbed in both govt and private jobs. The skill set what they will acquire during their stint will be very valuable even for police and para military forces .