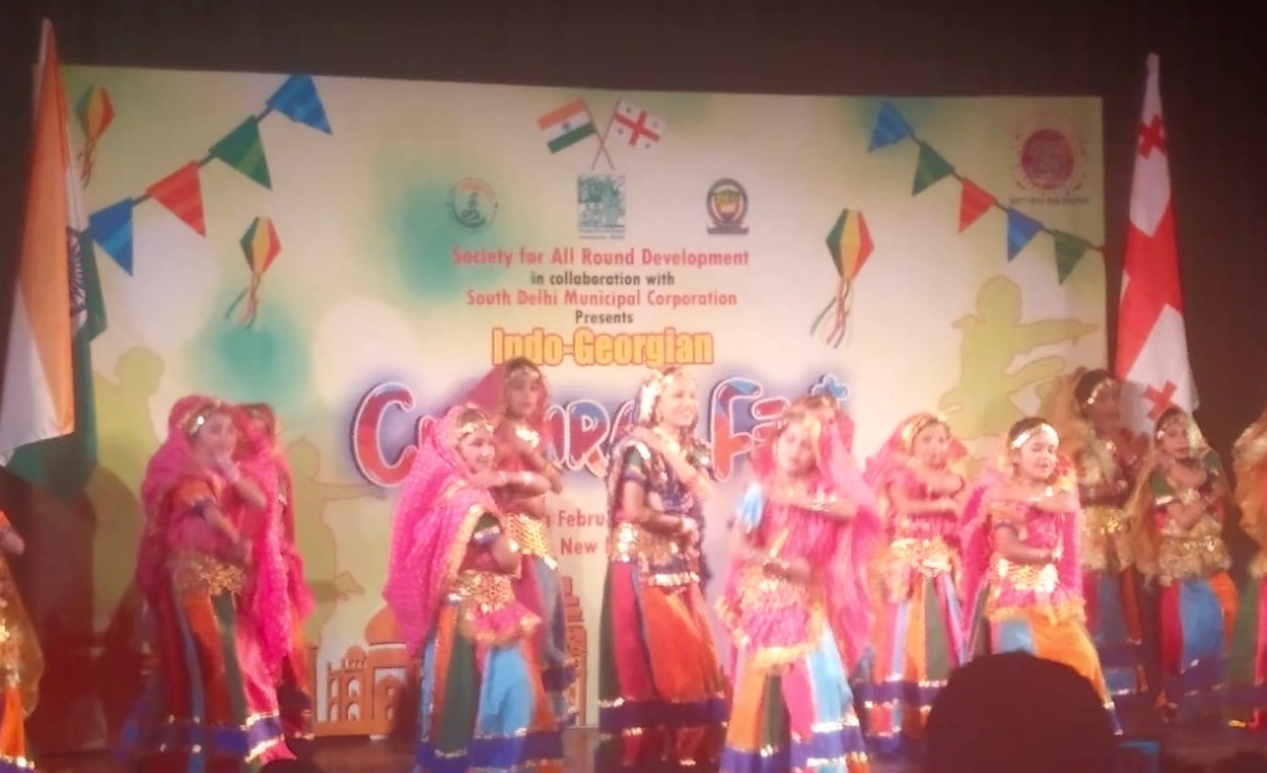 New Delhi: Society for All Round Development and Georgia based NGO, Cultural Diversity for Peaceful future, organized an `Indo-Georgian cultural fest’ in Delhi on Wednesday. The festival, was first of its kind, as youth and school students from India and Georgia gave mesmerizing performance. Mr. Gyanesh Bharti (Commissioner SDMC) inaugurated the event. 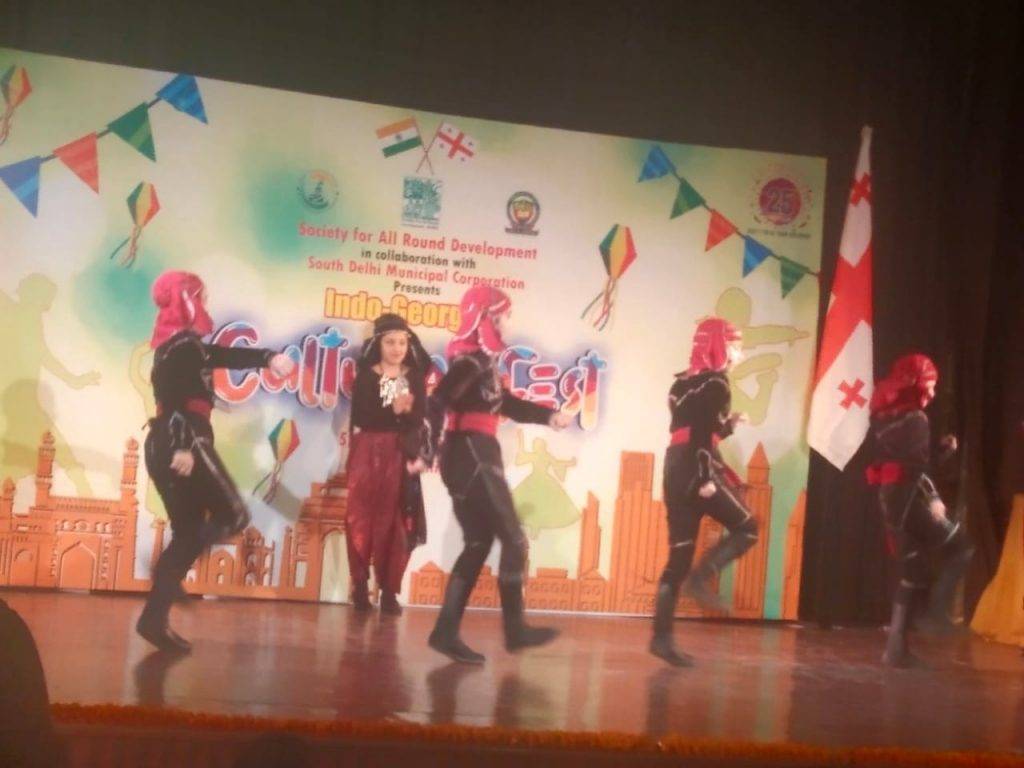