CPWD has been given a total turn around in its functioning in a span of last one year-Prabhakar Singh, D.G.(CPWD) 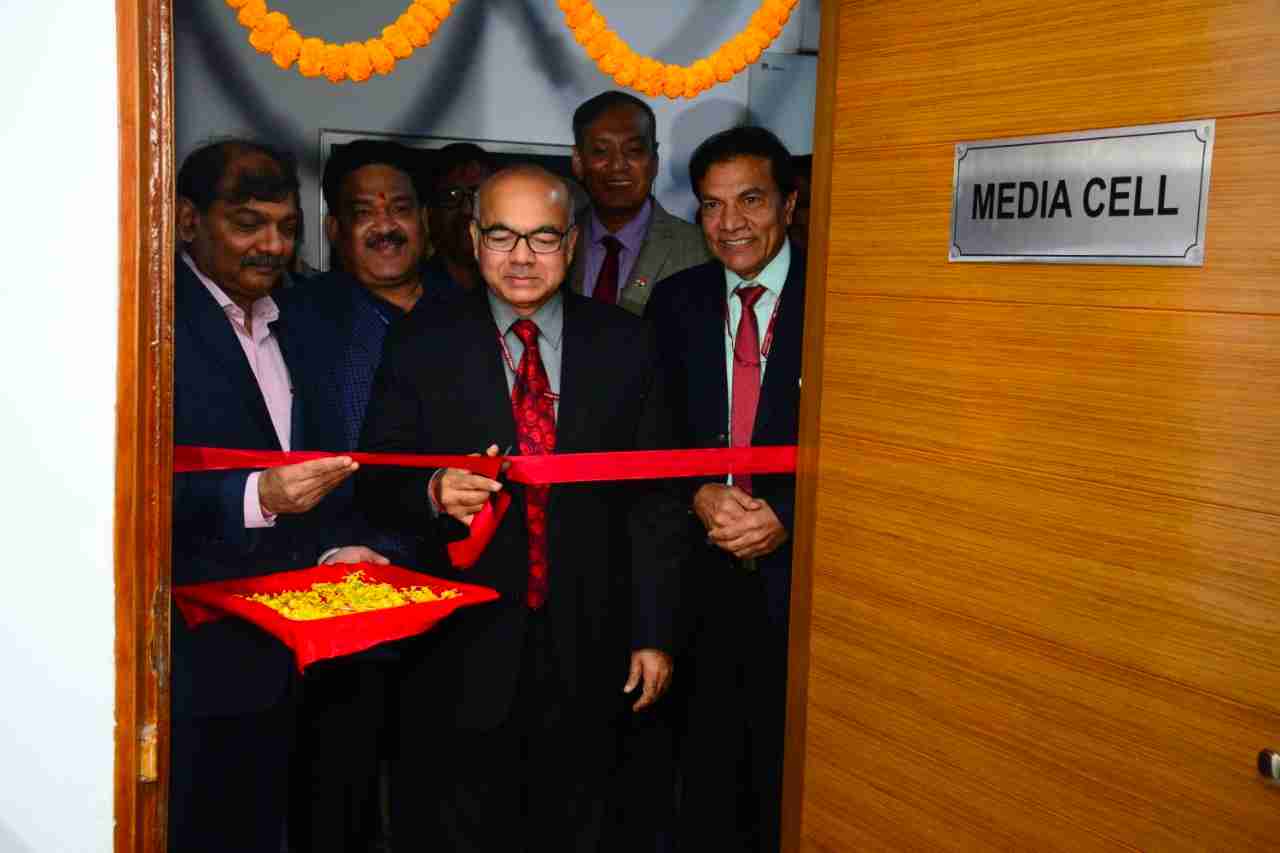 New Delhi: Shri Prabhakar Singh, Director General, CPWD inaugurated dedicated CPWD Media Center and Central Command and Control Room, Nirman Bhawan, New Delhi on 01.01.2020 at Nirman Bhawan, New Delhi in the very large presence of Media Persons.Director General, CPWD while speaking to the Media Persons stated about the various activities and achievements of CPWD. He also emphasized that CPWD has been given a total turn around in its functioning in a span of last one year and now it has got order booked including in pipeline to the tune of over 250000 crore. 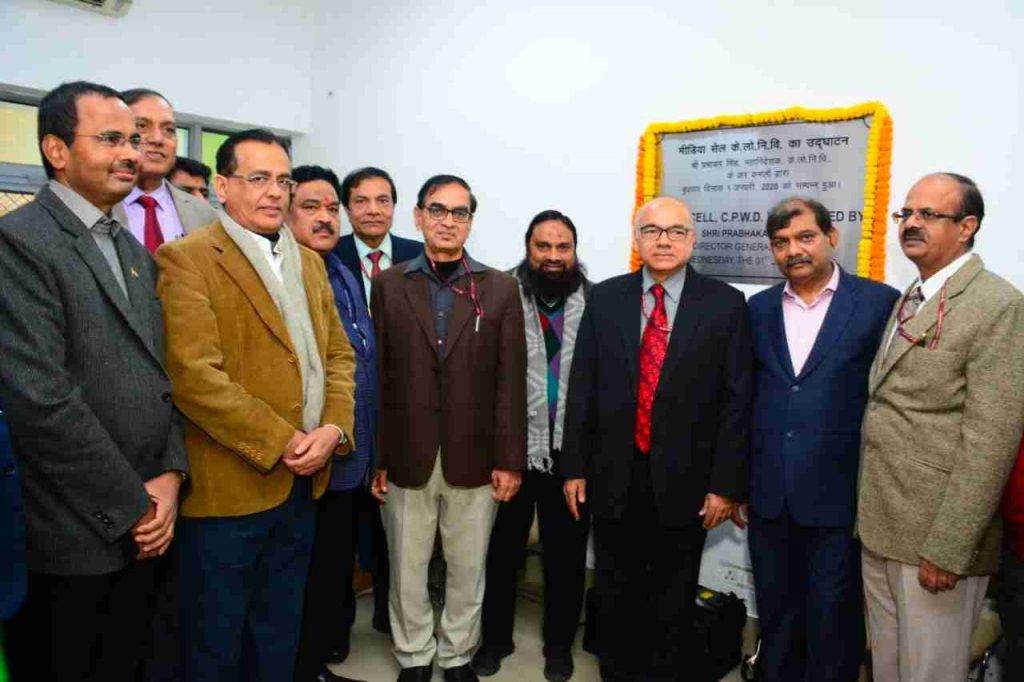 He stated that with the opening of CPWD Media Center at Nirman Bhawan, New Delhi the activities of CPWD will be easily accessible to the electronic, print and social media. With the opening of the Central Command and Control Room, Nirman Bhawan all critical operations of the department shall be monitored on real time basis on the Dash board. Director General, CPWD expressed his heartfelt gratitude for the large Media presence on the occasion and wished them a very happy new year 2020.