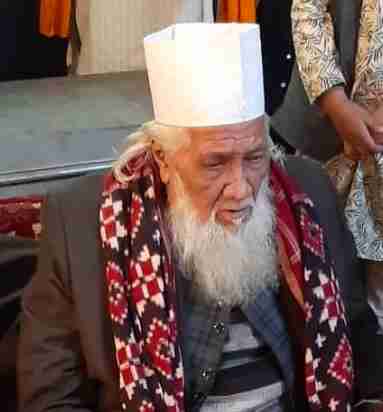 (Saqib) 20th December protest happened in Firozabad UP on which turned violent , Post that police started taking action against people who’s participated in protest,  there are 200 people booked under section 107/16 for creating violence .  Khwaja Sufi Ansar Hussain Age 90 years and was a part of freedom fight in India before 1947, also got notice under the same section, A very renowned person and a sufi sent preaching humanity from last 50 years was accused for creating violence .