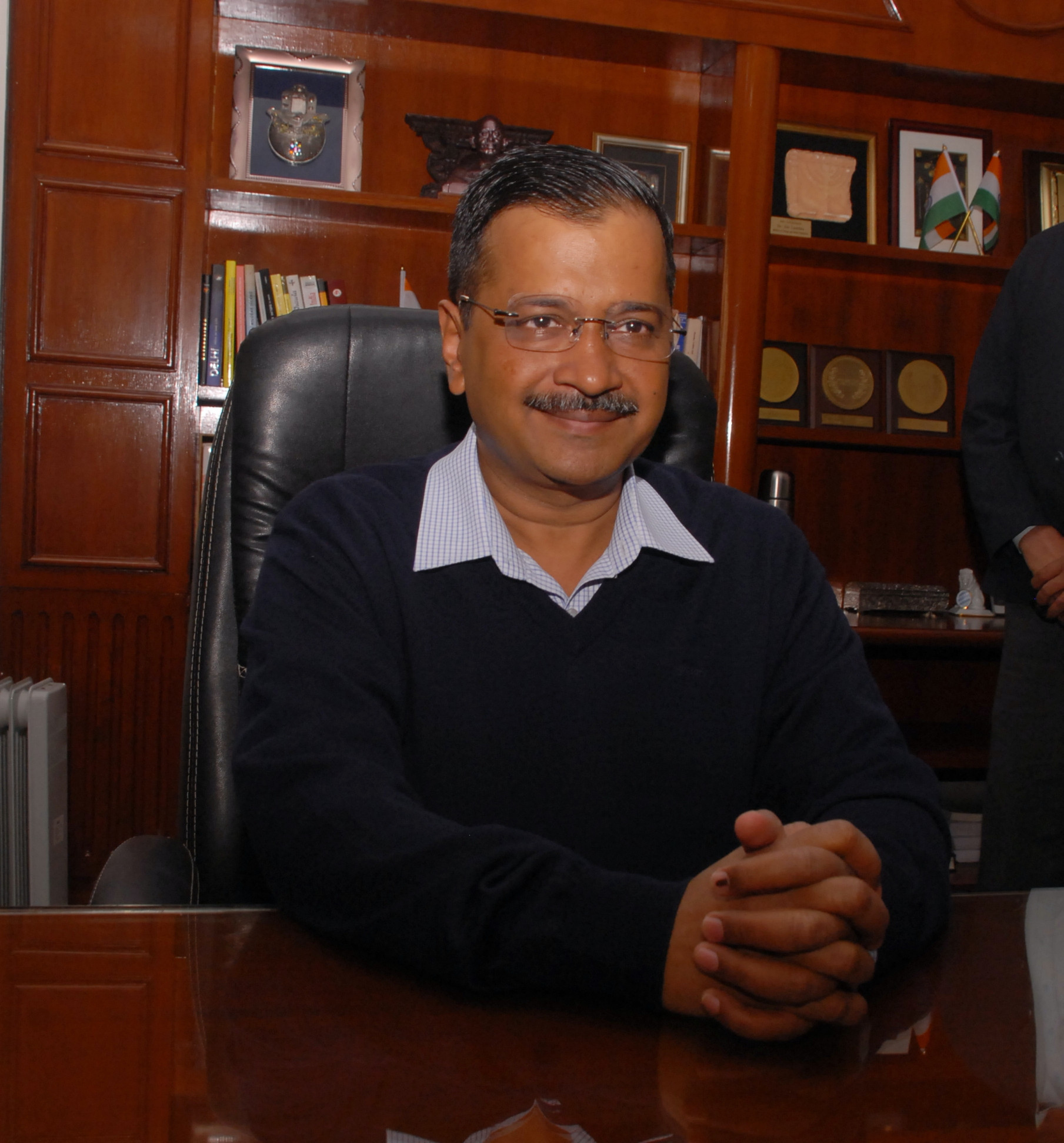 Chief Minister of Delhi Mr Arvind Kejriwal along with all the other Cabinet minister took charge on Monday at the Delhi secretariat. The biggest priority of the government will be fulfilling the promises of the Guarantee Card and manifesto of Aam Aadmi Party. Deputy Chief Minister of Delhi, Mr Manish Sisodia, presided over meetings with the Finance Department and the Education Department of Delhi soon after resuming office here on Monday at the Delhi Secretariat.  Mr Manish Sisodia continues to hold key portfolios including Finance and Education as the AAP party formed government in Delhi for the third time.
Presiding over a meeting with senior officers of the Finance Department, Mr Manish Sisodia stressed on the need to eradicate departmental corruption by income tax officers. “It is important to take steps to wipe out departmental corruption,” he said.  “Setting up effective revenue targets should be our next course of action,” added the Hon’ble Finance Minister of Delhi.  Apart from this, there was a meeting with the officials of the education department where Mr Sisodia gave several instructions including speeding up the work of two new universities and repairing the outer wall of all the schools.

After resuming the charge Cabinet Minister Mr Kailash Gahlot said, ” CM’s Guarantee Card will be his priority and at the same time, the government will work on further strengthening Delhi’s transport system.”

Cabinet Minister Mr  Gopal Rai said,”The new government will reach every level of the society and work will be done keeping in mind the needs of the most disadvantaged section of the society. The people of Delhi have new expectations from the new government and people are looking forward to delivery of the Delhi’s development model today. People are discussing this model across the country and we will ensure expansion of this model.”
Cabinet Minister Mr Rajendra Pal Gautam, “We will work for the development of people from every class and background. The people have supported the AAP wholeheartedly and this is our time to return this faith. We will work hard to make Delhi a better city for everyone.”Cabinet Minister Mr Imran Hussain said, “Delhi government wants to make Delhi a world class city. Keeping this in mind, the Manifesto and the Chief Minister’s Guarantee Card were prepared and now the emphasis will be on the fast implementation.”