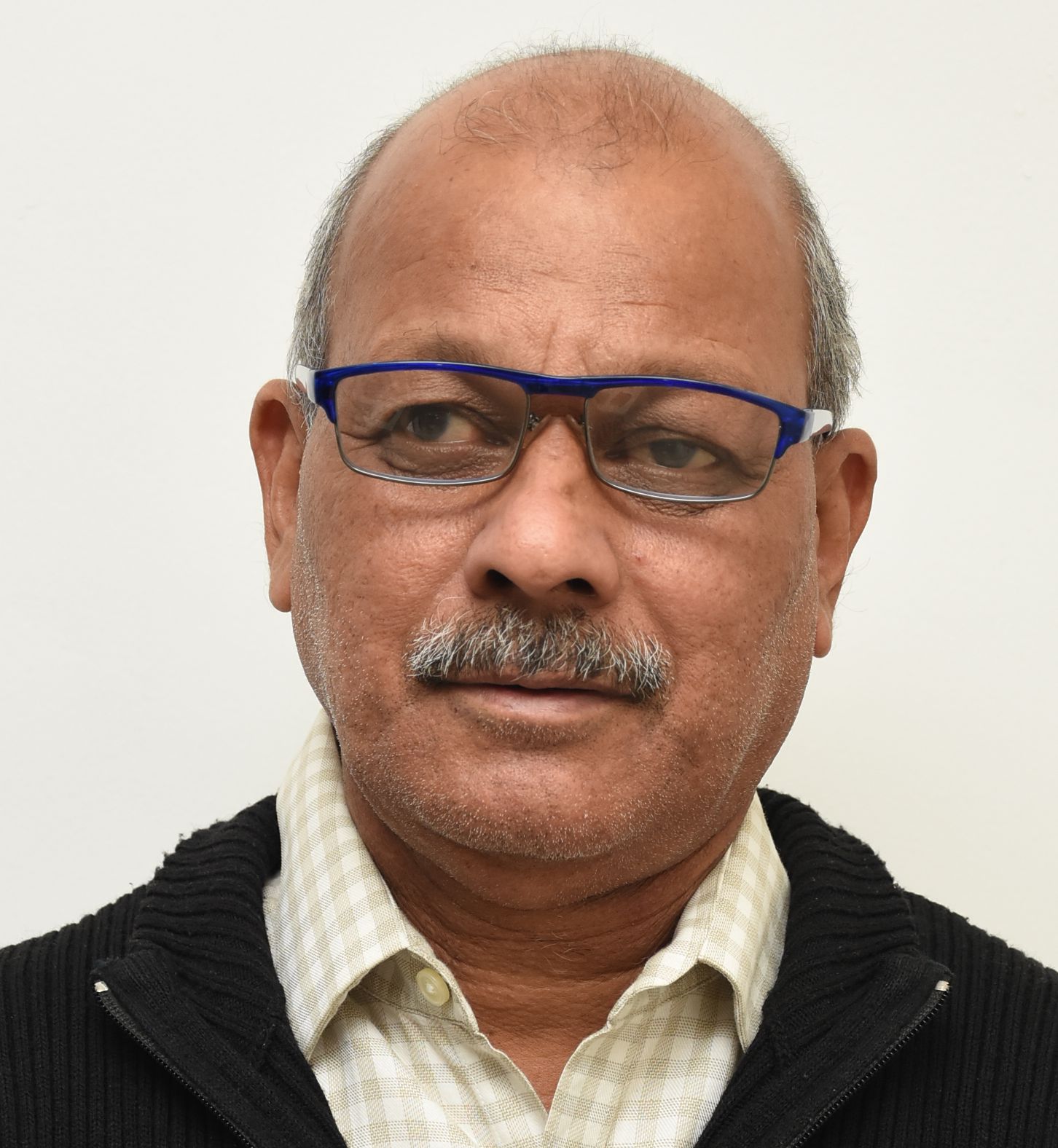 (By Kushal Jeena)India has become one among few countries in the world where forest cover rises constantly and it has happened despite repeated incidents of fire in forests in various parts of the country. According to a current assessment this time national forest cover has registered an increase of 5,188 square meters, which is quite an achievement in itself. 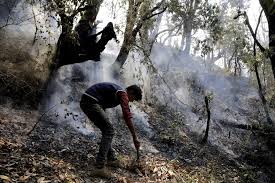 The latest report titled “India State of Forest Report 2019” that the ministry of environment, forest and climate change released recently says as compared to the assessment of 2017, there is an increase of 5,188 sq. km in the total forest and tree cover of the country. Out of this, the increase in forest cover has been observed as 3,976 sq km and that in tree cover is 1,212 sq. km; Range increase in forest cover has been observed in open forest followed by very dense forest and moderately dense forest and the top three states showing increase in forest cover are Karnataka (1,025 sq. km) followed by Andhra Pradesh (990 sq km) and Kerala (823 sq km). The report however expressed concern over decrease registered in forest cover of north east region and found out that total forest cover in the region is 1,70,541 sq km. which is 65.05 percent of its geographical area. The report is published by the Forest Survey of India and so far 16 assessments have been completed since 1987. The Forest Survey of India undertakes assessment of country’s forest resources every two years. The findings of the report revealed that the country’s forest cover includes all patches of land with a tree canopy density of more than 10 percent and more than 1 ha in area, irrespective of land use, ownership and species of trees. Results of the exercise is a nation-wide forest cover map of the country on 1:50,000 scale in three canopy density classes viz Very Dense Forest with a canopy density more than 70 percent, Moderately Dense Forest with a canopy density between 40-70 percent and Open Forest with a canopy density between 10- 40 percent.