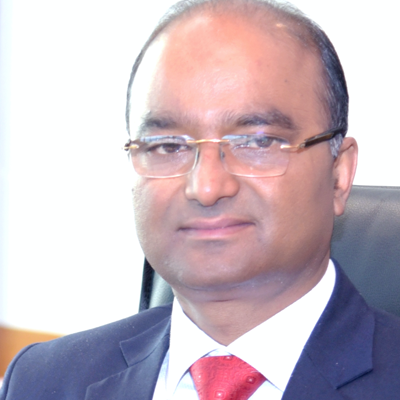 Sh. Nand Lal Sharma, Chairman& Managing Director, told that the tentative cost of Development of this project is INR 450 Crores. The project is expected to generate 244 MU in a year. The Power Purchase Agreement (PPA) shall be signed between GUVNL and SJVN for 25 years.

Sh. Sharma further said that the Dholera solar park is in the Dholera Special Investment Region (DSIR), situated along the Gulf of Khambhat region, Gujarat. It is well-connected by road, rail, airport and seaport and lies close to the cities Ahmedabad, Bhavnagar and Vadodara.

SJVN signs MoU with Ministry of Power, Govt. of India

He further told that at current rates, solar power generation cost is at par with that of thermal power generation. Solar power tariff has been declining because of sharply declining prices of solar panels, better structuring of the project that reduces the risk for project developers and availability of finances at a competitive cost. He said that the development of these parks will lead to the realization of Hon’ble Prime Minister Narendra Modi’s vision of providing 175 GW of power through renewable sources by 2022.

Sh. Nand Lal Sharma also informed that SJVN is implementing Thirteen (13) Hydro Projects in Himachal Pradesh, Uttarakhand, Nepal & Bhutan. In addition to this SJVN is also implementing 1320 MW Buxar Thermal Power Project in Bihar. He further said that SJVN is pursuing Power Projects in India and in neighbouring countries & SJVN is also in talks with Government of Nepal and Government of Arunachal Pradesh to tap hydro potential in their territories.