4,000 members of the church recovered from COVID-19 in South Korea-Shincheonji Church 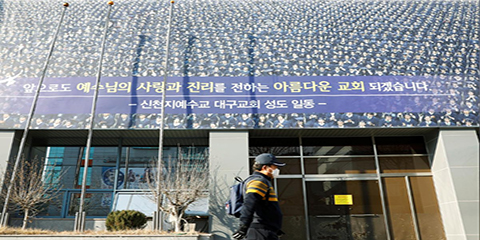 A South Korea-based religious group named the Shincheonji Church of Jesus said that over 4,000 members of the church recovered from COVID-19 are willing to donate plasma for developing a new treatment. The amount of blood will be about $83 billion worth if the 4,000 patients donate 500ml individually, according to the current transaction in the United States. “It is difficult to accelerate developing medicine for COVID-19 with only 200 recovered patients who expressed their will to donate blood. The massive donation from the recovered patients in the Shincheonji Church will solve the problem of the lack of blood for research,” said an official from Green Cross Pharma, a biopharmaceutical company in South Korea.
For the first quarter of this year, the rapid virus spread hit the church members in Daegu of South Korea, where the early signs of the crisis appeared with the controversy over the massive visitors from China before the infection of church members.
Mr. Man Hee Lee, founder of the Shincheonji Church, said that members of the church are advised to donate plasma voluntarily. “As Jesus sacrificed himself with his blood for life, we hope that the blood of people can bring positive effects on overcoming the current situation,” said Mr. Lee.
“We had a discussion with the health authorities and tried to establish a plan with details for donation. Some of the recovered members have already donated individually, feeling thankful for the assistance from the government and medical teams. They expressed their will to make a contribution to the society,” said an official in the church.
Some local governments in South Korea recently brought lawsuits against the church with allegations that the church did not cooperate with the authorities by not submitting the full list of church facilities and members.
Related Posts

The government’s silent support for the conspiracy to give a…

Jamiat Files a petition for immediate intervention of Supreme Court… 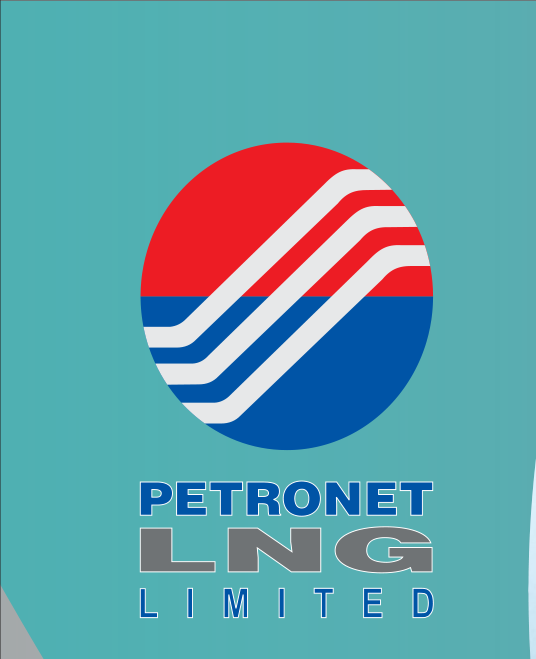 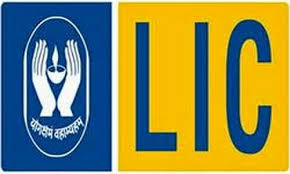 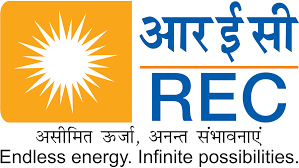 Pictures do not lie, Will the Prime Minister…

Improving availability of Natural gas at an…