Due to fever of 101+Atul Srivastava, SAIL Director (Personnel) Died in Apollo. 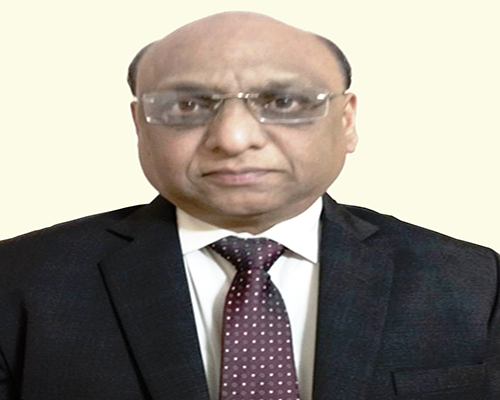 Shri Srivastava, diagnosed Corona Negative, was running a fever of 101+ for the last few days. Earlier in the day on 10th June, when he was experiencing difficulty in breathing, he was advised admission in the Hospital. Accordingly, he was admitted in the evening on June 10th 2020. He had his dinner and went to sleep. He suffered cardiac arrest late night, and was shifted to Emergency, where despite best efforts of the doctors could not be revived. Shri Srivastava had also undergone angioplasty in the past and was having co-morbidities like heart ailment, diabetes, etc

Shri Srivastava assumed the charge of Director (Personnel) at SAIL on 12th March 2018. In his long-standing career spanning more than 35 years at SAIL, he has made immense contribution in the field of Human Resources of the Company while working at various SAIL Plants as well as at the Corporate Office. A Mechanical Engineer from IIT, Kanpur and Post Graduate Diploma in Management with specialisation in HR, he had worked in diverse areas like HR Policies, Manpower Planning, HRD/OD Interventions, Performance Management, Employee Engagement Initiatives and IR Management. During his entire career, he has also successfully led Personnel and Administrative functions at Bokaro Steel Plant and Durgapur Steel Plant of the Company and also at its Corporate Office.